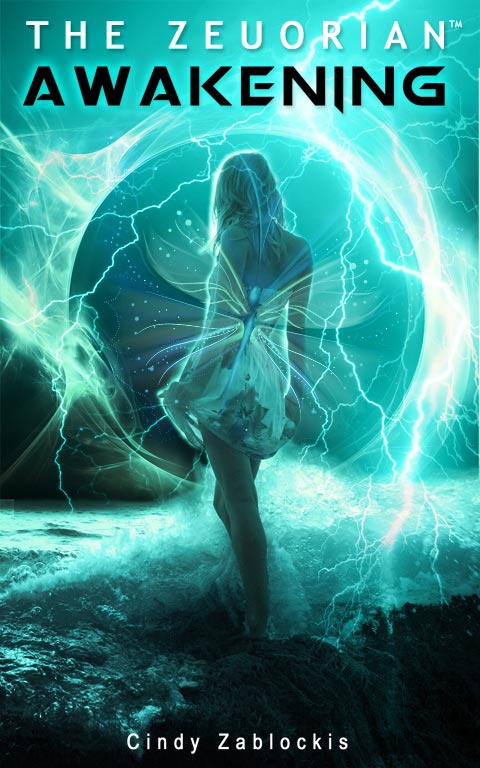 Lexi’s no ordinary teenager. She was born with the ability to read minds and sense danger. But on her seventeenth birthday, she realized how different she was after transforming, literally that is. Now she’s developing powers stronger than a superhero. But she’s no superhero.

She has no control over her abilities and causes accidents every time she’s nervous or upset, which being a teenager is hard to avoid, especially when the most popular boys in school are fighting to be with her.

If that isn’t bad enough, a stranger is following her. She doesn't know who he is or what he wants, yet he knows all about her abilities and that she’s developing more. And . . . he’s her only hope of understanding why she’s changing and others are after her. What she learns will send her life into overdrive.

A romantic and suspenseful story with several unexpected twists, The Zeuorian captures the struggle between wanting to survive and longing to know the truth--even if it means risking death.